Synopsis: This article will approach the decision of the Federal Circuit, where the Court affirmed the TTAB refusal of the “I AM” trademark registration.

This is “THE E.N.D”. This month, the Federal Circuit affirmed the Trademark Trial and Appeal Board (TTAB) decision issued in 2015 where the TTAB, in a precedential decision, refused the registration of three trademark applications for I AM from i.am.symbolic, llc., for cosmetic and personal products in class 3, for sunglasses and sunglass cases in class 9, and for jewelry, watches, and other goods, including rubber wristbands in the nature of bracelets in class 14.

The TTAB decision was particularly interesting because it involved several Intellectual Property issues; including right of publicity, famous marks and a different perspective from the TTAB of confusion rejections for trademarks.

The applicant of the I AM marks is a company owned by pop star William Adams, an American musician known by his stage name “will.i.am” as the front man of the music group The Black Eyed Peas.

In the cases decided by the board, it concluded that I AM was confusingly similar to the registered marks I AM for perfume in class 3 owned by Danica Siegel, I AM and design for sunglasses and sunglass cases in class 9, I AM and design for jewelry and fashion jewelry, bracelets, watches, and other goods in class 14, both owned by Beeline GmbH, and I AM for silicone stretchable wrist band in the nature of a bracelet in class 14 owned by Justin Finch.

In the description of the goods protected by the I AM marks, the applicant included the language “all associated with William Adams, professionally known as ‘will.i.am.’” Therefore, before the board, the applicant contended that there was no likelihood of confusion between the I AM marks and the cited marks because its marks identified the pop star “will.i.am”; applicant’s goods were exclusively associated with “will.i.am”; the goods protected by the conflicting marks were marketed differently; and the cited marks were not famous.

The main reason the board refused the registration of the I AM marks was because the language included in the product’s description did not limit applicant’s goods in any fashion with respect to either the trade channels or class of purchasers because the board held it was “precatory” language and not binding consumers when they encountered applicant’s marks. In other words, the mentioned language did not represent that “will.i.am” was identified in the promotion of the goods because the applicant was trying to register the mark I AM, not WILL.I.AM.

In this regard, the board noticed that in three different trademark registration for WILL.I.AM in classes 9, 41 and 25 owned by Mr. Adams and subsequently transferred to i.am.symbolic llc., the registration included ,a statement that “[t]he name shown in the mark identifies a living individual whose consent to register is of record”, while in the I AM applications such statement was not included. Notwithstanding the above, the board held that even when the applications had included the statement, the statue still protects the senior user from “reverse confusion” of a newcomer.

Moreover, as indicated earlier, applicant argued without providing any evidence that the I AM marks were famous, while the cited marks were not. However, the board explained that in an ex parte analysis, in the absence of proofs the fame of the mark factor is treated as neutral. In other words, the board concluded that “to the extent that Mr. Adams and applicant’s mark are well known, such fact supports refusal of applicant’s application because when confusion is likely, it is the prior registrant which must prevail.”

Now, before the Federal Circuit will.i.am asked for “One More Chance” and argued that the Board erred by: 1) characterizing the “will.i.am” limitation sought during prosecution as precatory and therefore omitted from the Board’s DuPont factor analysis; 2) ignoring third-party use and the peaceful coexistence of the primary and supplemental registers; and 3) finding a likelihood of reverse confusion.

Notwithstanding Mr. Adam´s contentions, the Court said “Shut Up” to will.i.am and found that the Board sufficiently supported its reasoning when it applied the DuPont factors.  Regarding the first DuPont factor, the similarity of the marks weighed heavily in favor of confusion because the word marks were identical (both being “I AM”). The analysis considered the applied-for and registered marks, not the “will.i.am” version that Adams argued should have been considered.  Any failure to consider third-party use was harmless, given the strength of the evidence supporting a finding of confusion, such as the use of identical marks. The Court also rejected Adams’ argument that the Board improperly found a likelihood of reverse confusion.  Instead, the Board’s opinion “merely explains that to the extent the Board agreed with [Adams] that [he] or the mark are famous, such a finding would not support registration of the mark.” Now, will.i.am can “Go Home” without a trademark registration for “I AM”. 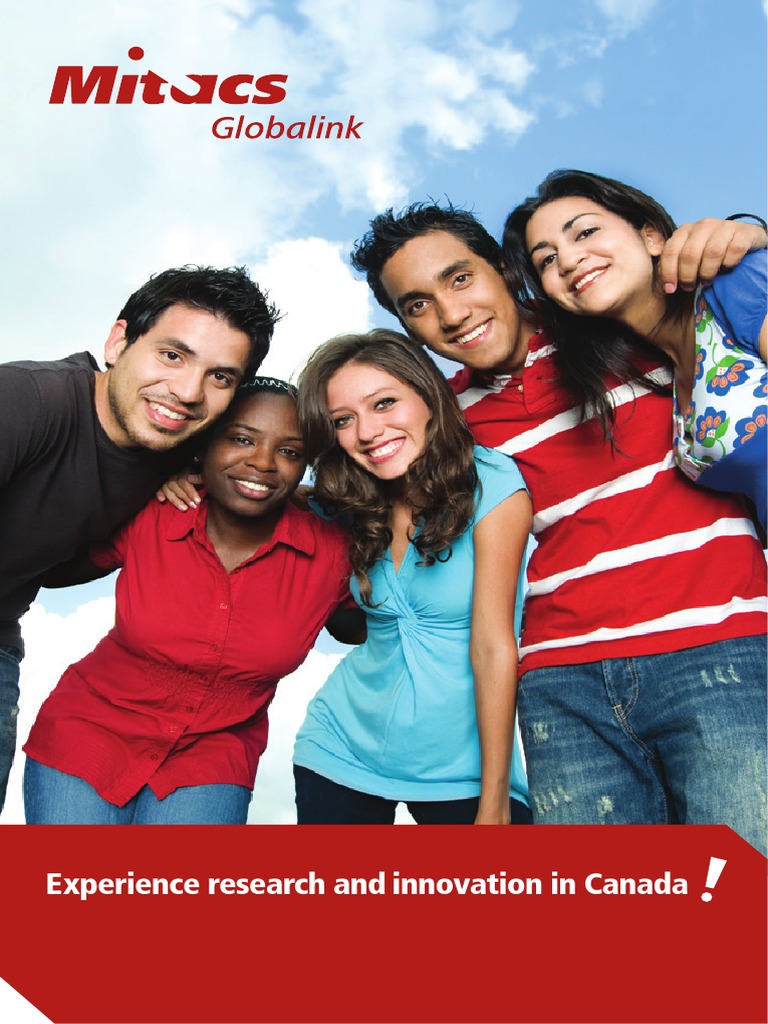 One of the fundamental elements to consider when we’re referring to fly is the weather. Inclement weather are a decisive... 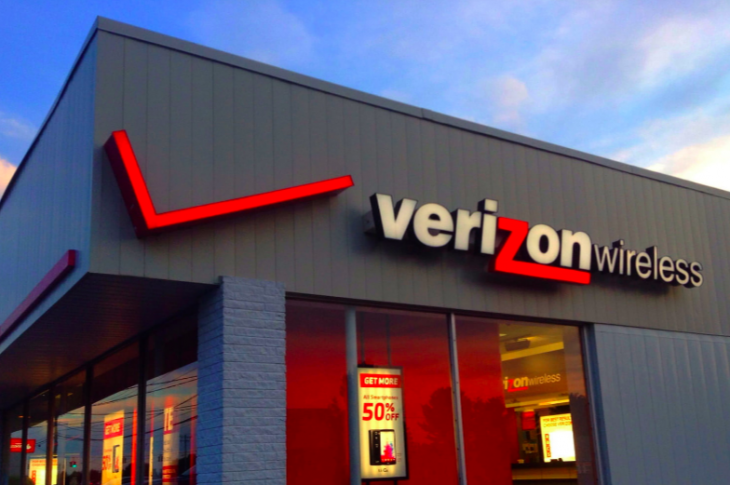 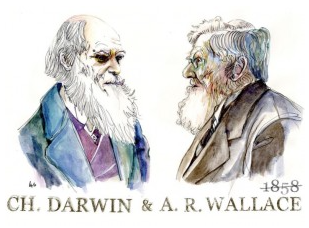 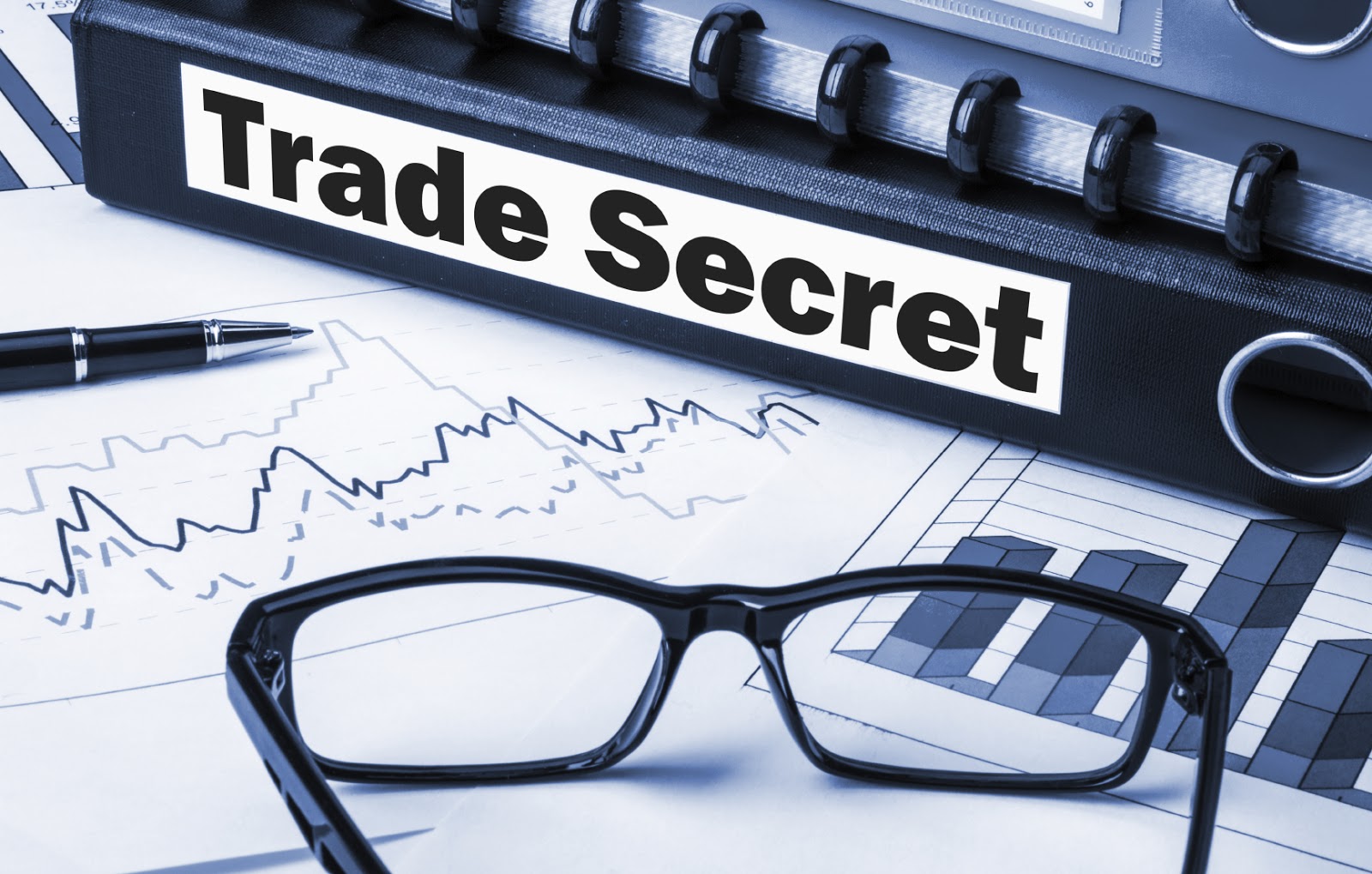 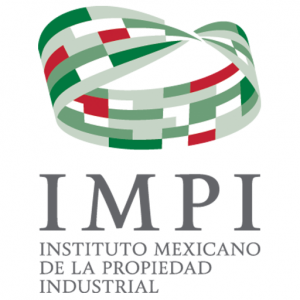 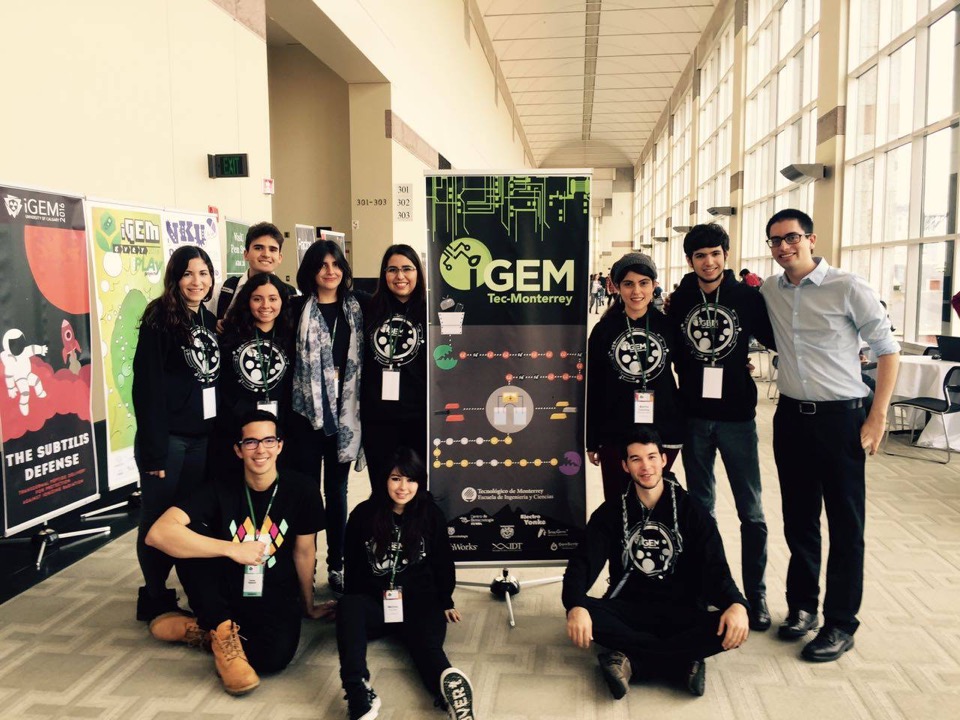 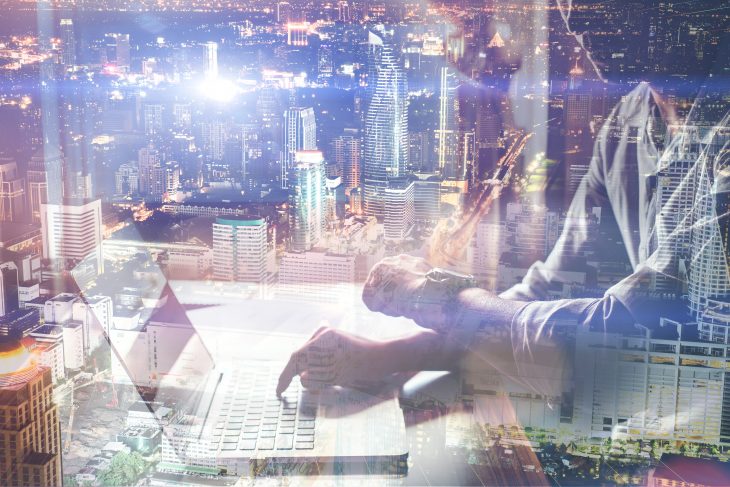 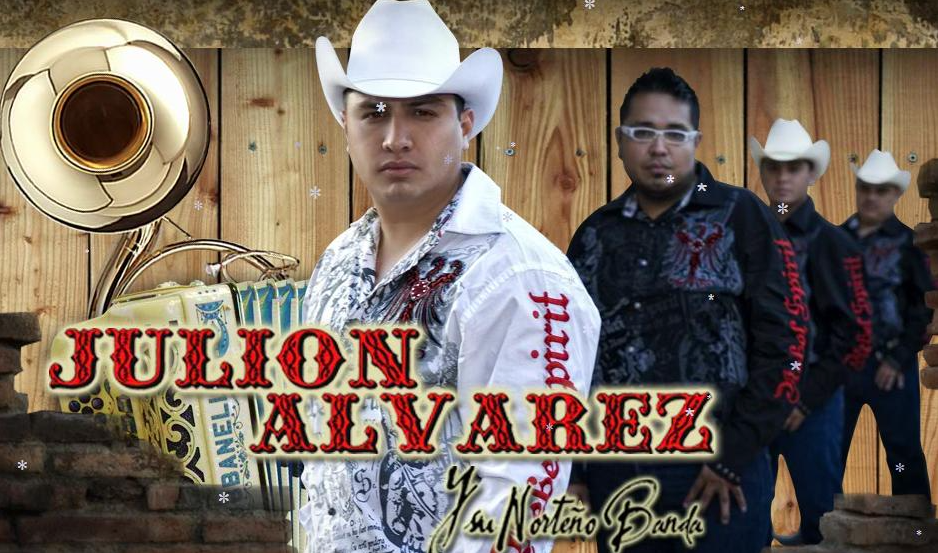 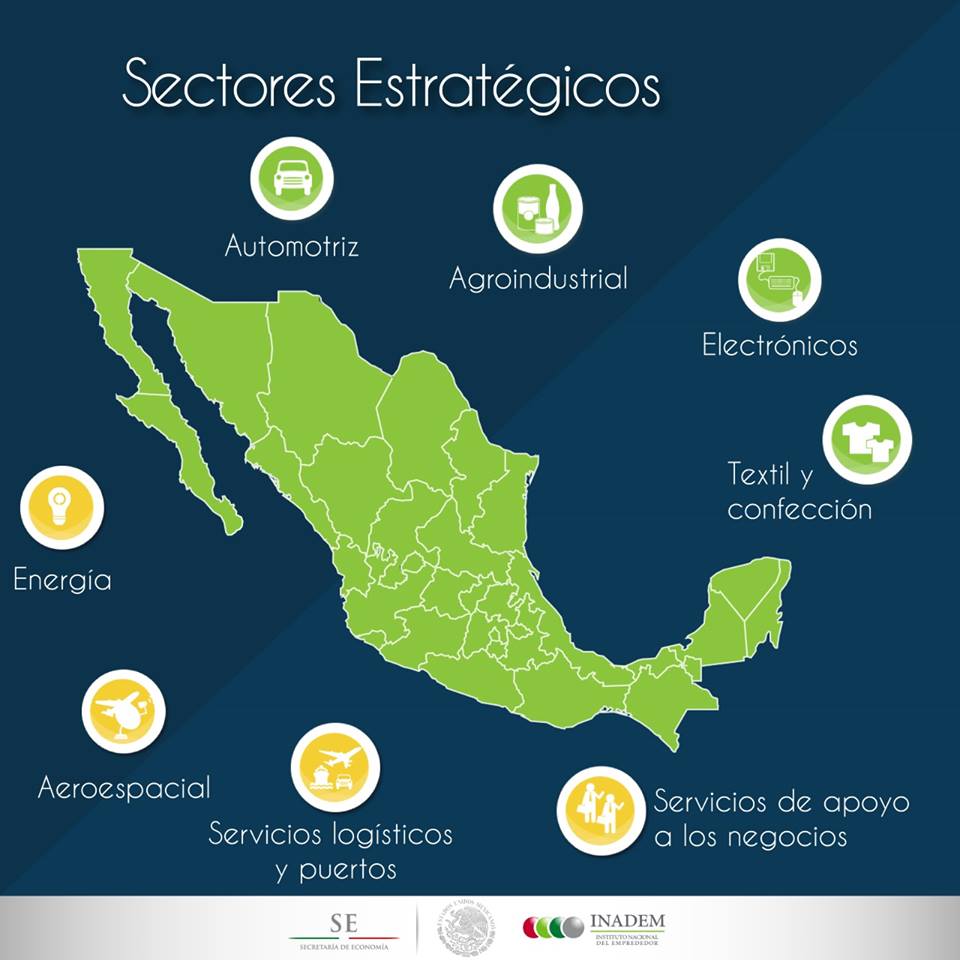 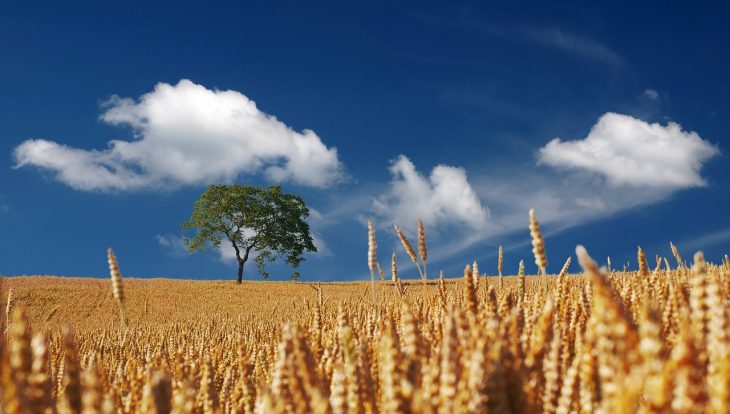 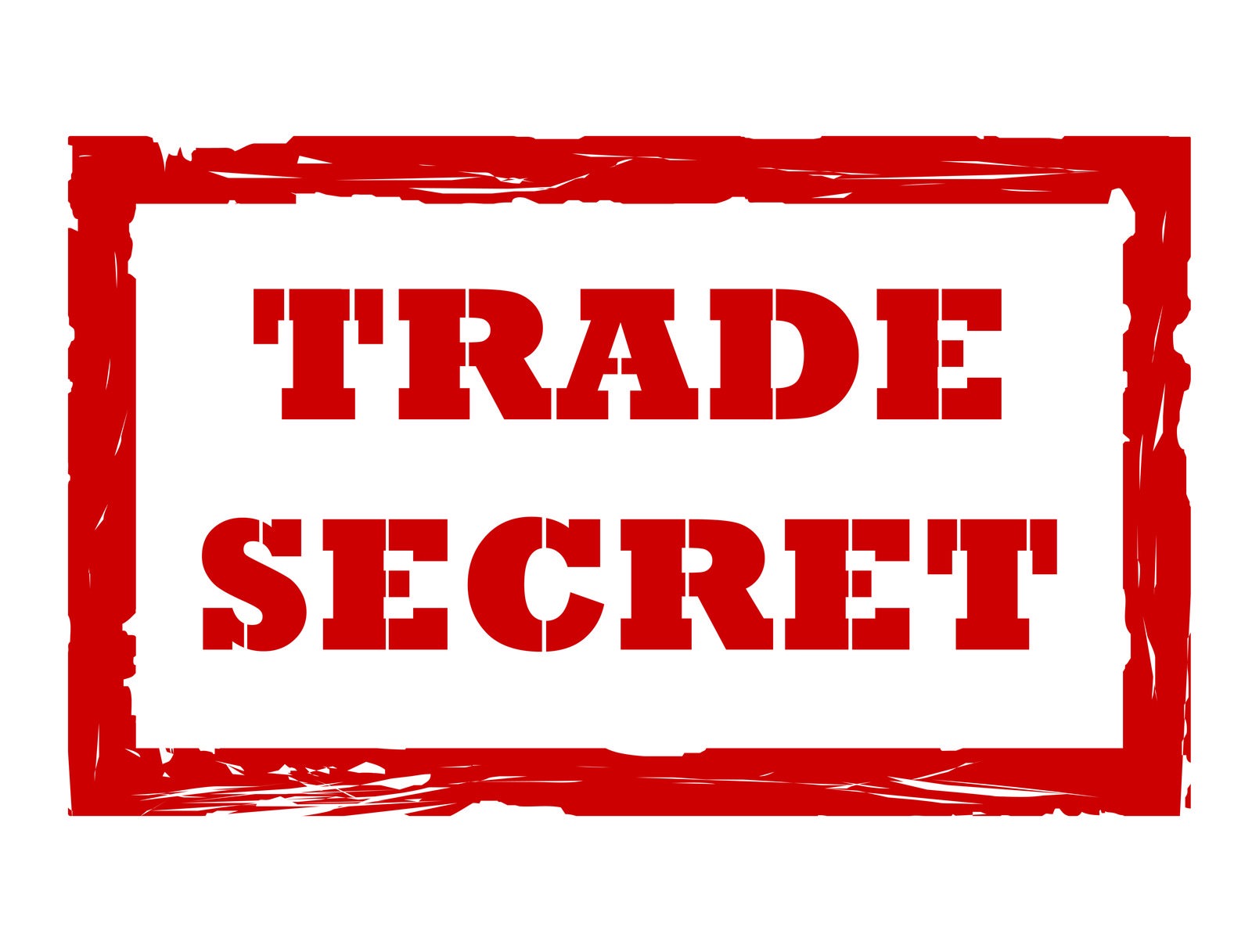