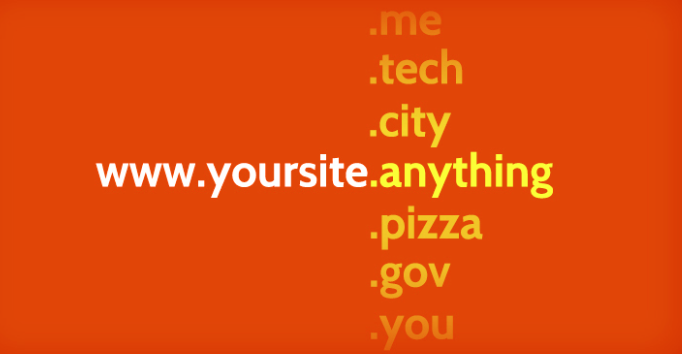 Trademark use on the Internet has increased significantly in the last years and nowadays it is considered an essential tool for companies to promote their products and/or services among the consumers. Consequently, it is not surprising to find unscrupulous people who register Domain Names identical or confusingly similar to registered trademarks in order to obtain economic benefits by selling them to their legitimate owners. This practice, aka cybersquatting has been defined as a “generally bad faith registration of another’s trademark in a domain name.”[i]

In this regard, this article will analyze the mechanisms, similarities and differences between two efficient and inexpensive alternatives to deal with cybersquatting: the traditional Uniform Dispute Resolution Policy system (“UDRP”) and the new Uniform Rapid Suspension system (“URS”).

First, it is important to identify the Domain Name Registration Hierarchy because the use of the technical terms might be confusing:

In 1999, the Internet Corporation for Assigned Names and Numbers (ICANN) introduced the UDRP. ICANN is a global multi-stakeholder organization that collaborates with companies, individuals, and governments to ensure the continued security, stability, and interoperability of the Internet.

The UDRP allows for resolution of dispute over use of another’s trademark in a Domain Name. Since there is no mechanism for discovery or testimony, the timeframe from filing the complaint to final decision is relatively short; approximately two months.

The Complainant can pick one or three arbitrators to decide the case and costs range from approximately USD $1,300 to USD $4,500 in fees charged by the providers, not including legal fees incurred by the litigants. Thus, the UDRP proceeding is relatively inexpensive and an efficient alternative for stopping cybersquatters.

On the other hand, the URS system was introduced as an alternative to the UDRP system to provide more rapid relief to trademark owners in clear-cut Domain Name disputes. The entire URS process generally takes between 20 to 25 days and the elements to prevail in a URS complaint are the same as for a UDRP complaint.

Now, the remedies available for UDRP are cancellation or transfer of the Domain Name at issue, damages and injunction are not available. UDRP however contains the possibility of filing a lawsuit against the Registrant in a jurisdiction that is either the location of WIPO’s principal office or Respondent’s address as shown in the “whois” database.

In the US, the Anti-Cybersquatting Consumer Protection Act (ACPA) traditionally awards the prevailing party with USD $1,000 to $100,000 for trademark / statutory damages per infringing domain name. 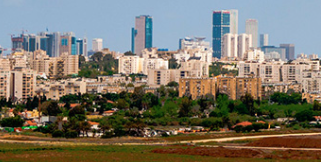 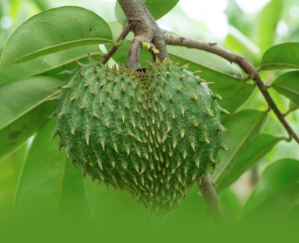 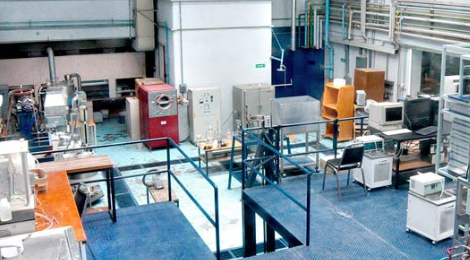 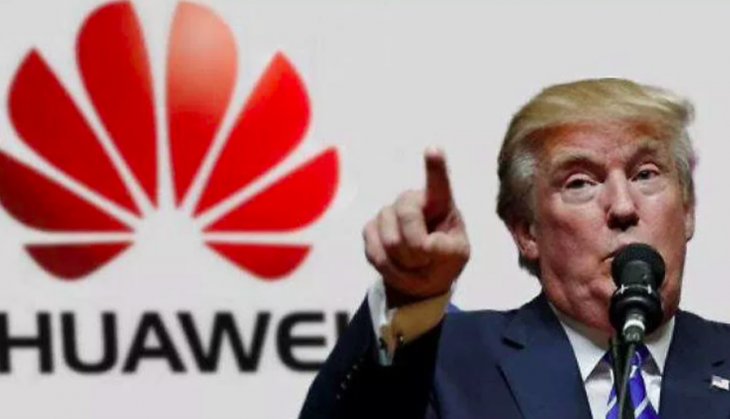 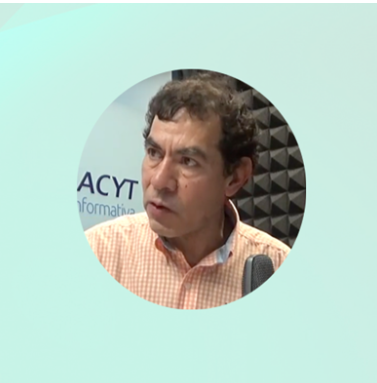